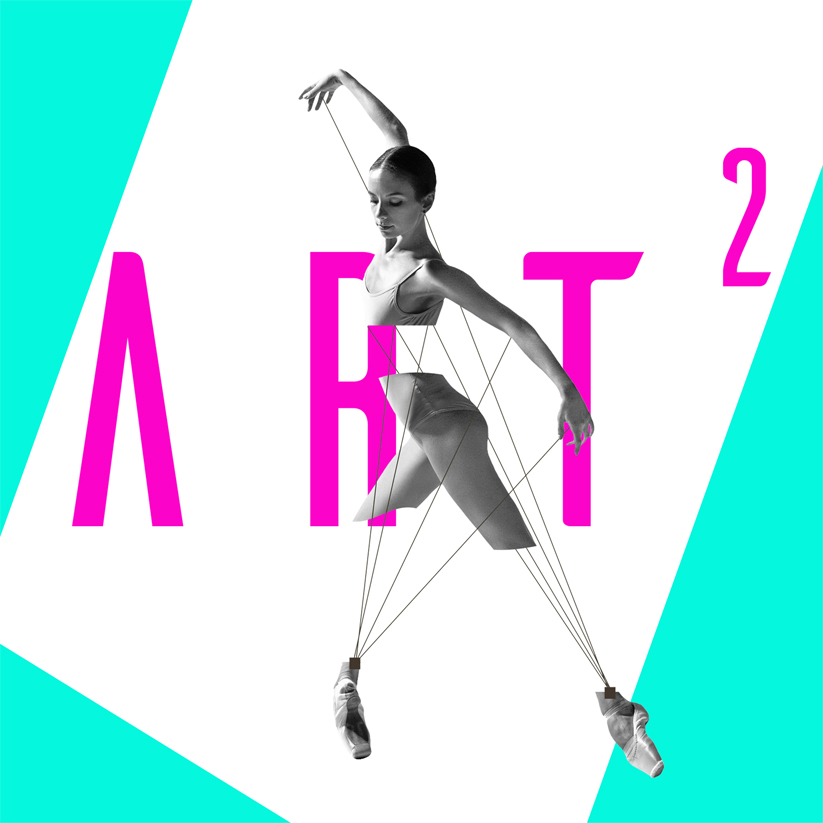 It still feels like a dream after so many years but it’s finally been made official. Ascend is starting our new company, Ascend Art Parks. Our first Art Park location will be in our backyard in The City Beautiful – Orlando, FL. It will be called Art2 (“Art Squared”). We can’t wait for you to experience all that we have in store!

We talk about the park design on our projects page (LINK), and that was originally posted three years ago! That’s right, it’s taken almost four years to make this idea a reality, but it was worth the wait! Art2 is coming to Orlando!

Working with the City of Orlando has been an amazing experience. So far, we have only worked with private companies and we quickly learned working with the government is a completely new way of business. There are so many people, departments, boards and lawyers involved to make a large project like this happen. It’s a lot and something we weren’t used to. But the City was so helpful and walked our team though the entire process. I’m so grateful for the City of Orlando working so closing with us and allowing us to bring our vision to life. I’m proud to say that Orlando’s leadership is filled with visionaries who are working hard to transform our city in such meaningful ways.

It’s also been so exciting for people outside of our normal world to learn who Ascend is. We’ve started getting press around the new park and lots of questions about who we are. It’s been such a neat experience becoming more of a part of the fabric of the City of Orlando.

So now our lives are all about creating the branding for the new company, finalizing the little details and gearing up to open the coolest spot in Downtown Orlando!

We’ll be publishing our Art2 website soon to start connecting with local artists and give people a way to stay updated on our process throughout the build. I’m so excited to create new branding around a company that is not B2B like Ascend. With B2B branding we have to keep things “safe” enough for the Fortune 500 companies of the world to feel comfortable. It’s always been a hard thing for me to stay within the lines when we’re such a creative team. With Art2 being a B2C company and being an Art Park, we can go wild!! We’re still in a partnership with the City and are representing Orlando, so we’ll be keeping everything family friendly, but make no mistake, things are about to get weird!! Hey, weird is where things get fun, right?!

Check out the local press about Art2 in The Orlando Business Journal and The Bungalower.

The City of Orlando Downtown page will share updates here.

We’ll keep posting during our journey to give you a window into the behind the scenes of building a park that is the first of its kind. More to come soon.

Thank you for swinging by!